Make A Life—Not Just A Living 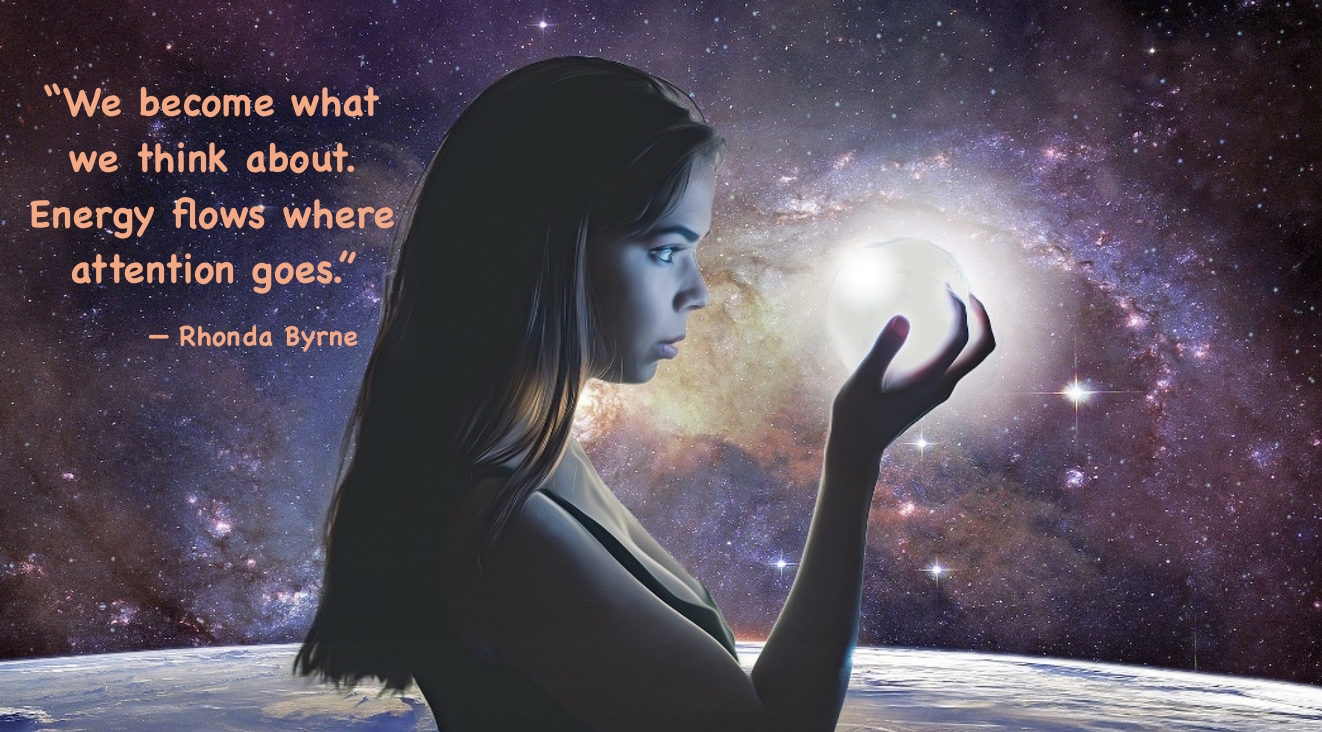 You can essentially make anything you wish happen in your life, as long as it’s good for you, doesn’t hurt anyone, and makes the world a better place—even just a little bit. This is one of the Primary Laws of the Universe’s Unified Field. Allow me to explain.

Scientists recognize three levels of existence in our universe—mind, matter, and consciousness. Mind is the reasoning that operates within your brain and tells you that you either can or cannot be, do, or have something you want. It does this at both the conscious and subconscious levels. More often than not, and unbeknownst to you, your subconscious has the greatest impact. But fortunately, if certain aspects of your subconscious don’t support your chosen life path you can reprogram it through consistent intentions, attention, and frequent meditation.

Matter is the five-senses physical world around you that shows you the results of what you hold at the level of your mind. The world “out there” may appear to you to be objective, but in fact, it has been proven by physicists, neuroscientists and philosophers, alike, to be subjective—a construct of your own interpretation and consciousness. As weird as it may seem, modern quantum physics tells us that without our Personal Consciousness, there would only be an invisible vibrating energy field of unmanifested matter. So why not revel in your contribution to this universe as a paricipant in its manifestation! Now let’s consider how to access the power within this energy field.

There is a useful analogy in the workings of our three-dimensional physical world. Material things are managed by the laws of classical and quantum physics. Invisible potential energy can be readily converted into kinetic energy, i.e., visible physical stuff. In the world of consciousness, the laws of Spiritual Physics[2] tell us how to convert our thoughts(potential energy) into the kinetic energy that underpins the physical matter and events in our three-dimensional world.

In other words, by changing your thoughts, beliefs, expectations, intentions, attention, detaching from the specific details on how to get what you want, and connecting with stillness through daily meditation, you can enable the unbounded, unlimited abundance of Cosmic Consciousness in the universe to flow easily and effortlessly into your life. You can make a life—not just a living.

Why meditation? Because it takes your Personal Consciousness away from the chaos and distractions of your three-dimensional world and guides it deeper into the realm of Cosmic Consciousness where the answers to all questions exist, as well as the power to make the things you seek happen.

Take a quiet moment today to reflect on one situation in your life that you would like to change, and write down the specific things about it that you wish were different. When you read your commentary, assume you have already succeeded in achieving these changes—forget the details on how you got there—and notice how that makes you feel. It’s the difference between your old and new way of being you.

Throughout your day, whenever you find yourself thinking of circumstances as they are now, remind yourself of the new way you envision them to be. Continue this exercise on a daily basis. As you change your thoughts, intentions, and attention, you are harnessing the power of Cosmic Consciousness—Nature’s flow of energy, information, and intelligence. And it can change your life for the better. You have the power to do this, and can either let your life happen, or make it happen the way your want it—your choice.

Enjoy your journey—make a difference!

I Can See Clearly: Rise of A Supernatural Hero

[1] The Ancient Wisdom Seekers called this the Akashic Record—A record of every thought, word, action, deed, and event that has ever occurred or will occur in the future. It is present in an ethereal plane, which is separate from, yet connected to, our three-dimensional universe. It holds the solutions to all problems and issues in our 3D world. Some modern day scientists now refer to it as the Akashic Field. Einstein called it the Mind of God. He once said, “I want to know the mind of God, everything else is just details.”

[2] Spiritual physics has nothing to do with organized religion, theology, or any kind of cult. It’s an evolving science and involves the next step in physics—beyond quantum physics. Unlike much of Newtonian and quantum physics, it considers the universal laws that manage the actions and outcomes of the nonmaterial, ethereal world—all based on the power and intricacies of consciousness.