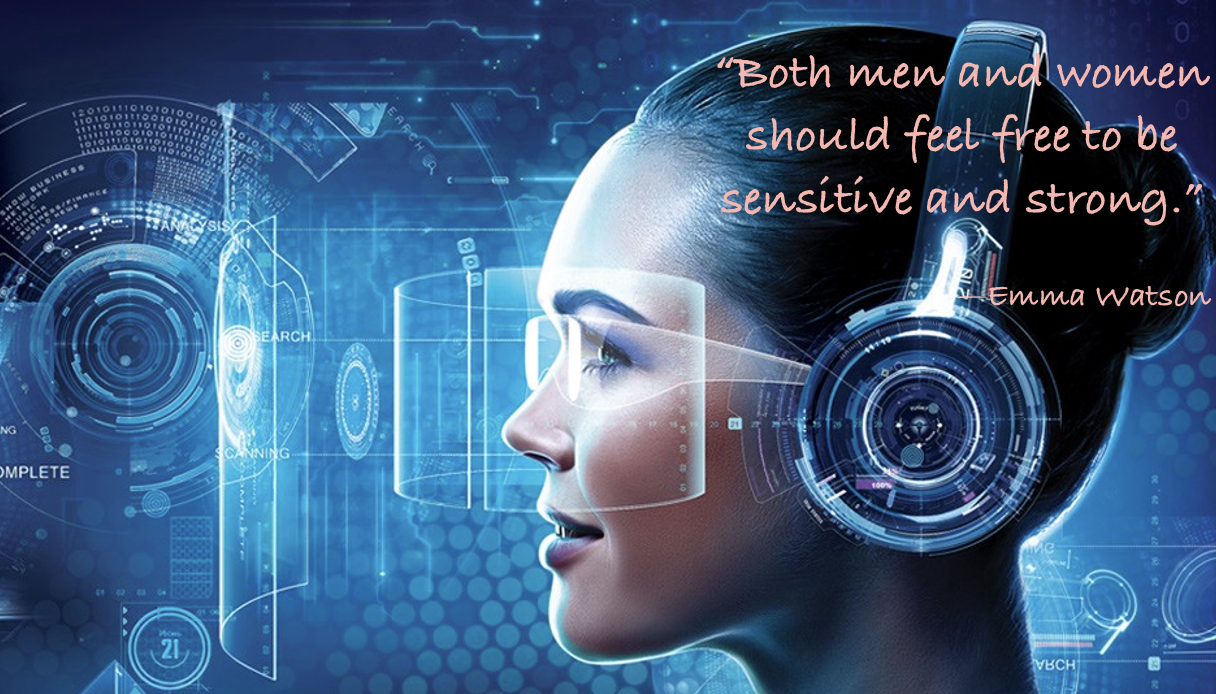 I’ve often commented that many of the world’s potential existential challenges such as climate change, the proliferation of nuclear arms and powerplants, poverty, racial injustice, and more would be best addressed by an appropriate and critical ratio of both feminine and masculine energies. These energies are present in and can emanate from both men and women. They are complementary and synergistic and when expressed in an effective mix, they can successfully address even the most onerous issues.

The challenge is we have been sorely lacking in the feminine force. Why? Because social-cultural hypnosis throughout most of the world has not supported men expressing their feminine energy and there have been insufficient numbers of women in positions of political and technological influence.

Thus, it was exciting to see that a record number of women have been nominated for the prestigious Millennium Technology Prize, which carries numerous benefits, including an award of €1million. For the full story see the details HERE.