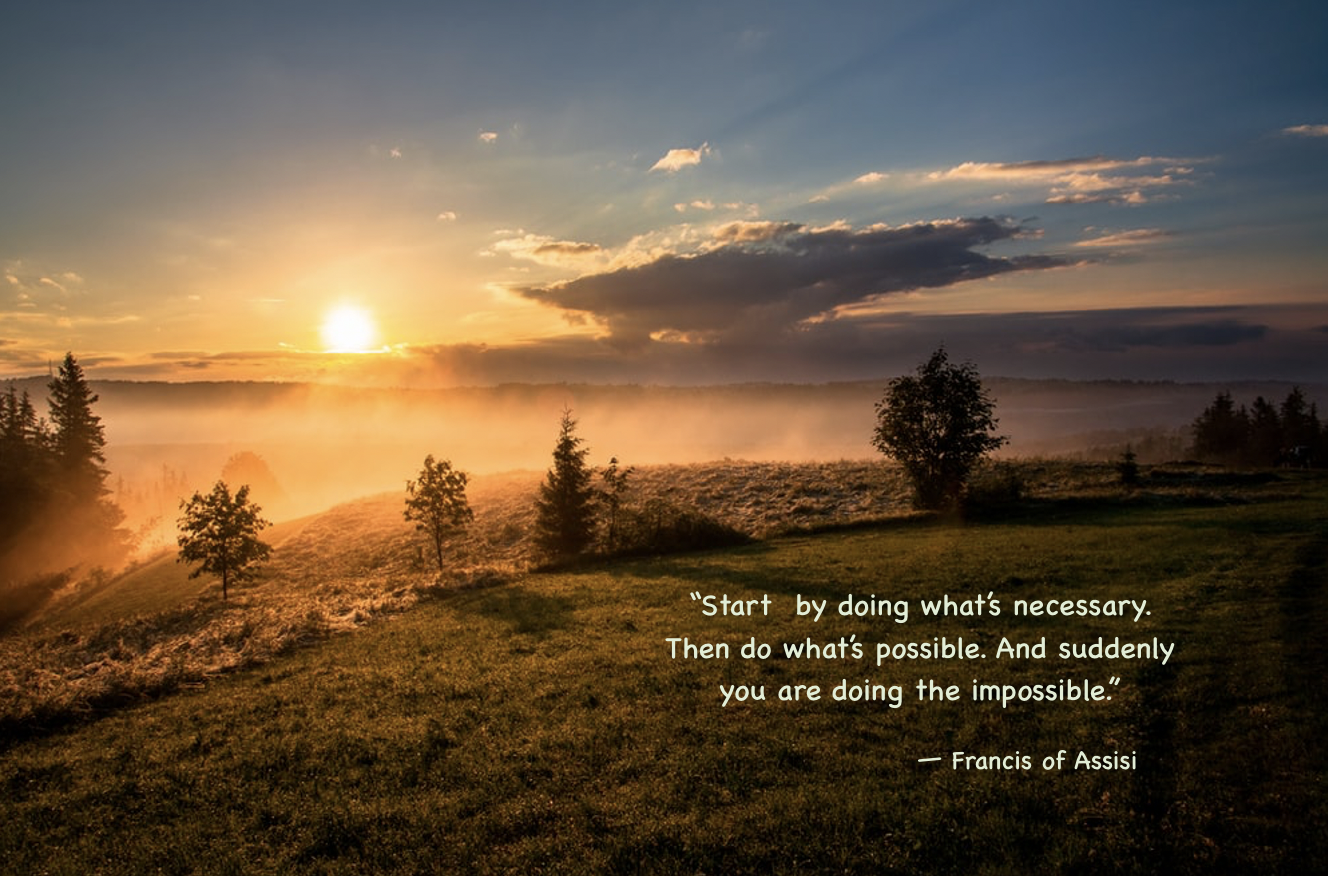 Have you ever wondered if there’s such a thing as a miracle and if so, what exactly makes it a miracle and how does it occur? I have, and I guess I revealed my thinking in two of my recent novels, leading to some interesting questions by readers.

The questions arrived in my inbox over the past few months from people who have read the first two novels of The Luc Ponti Chronicles—I Can See Clearly: Rise of A Supernatural Hero and Seagull’s Revenge: Beyond Fear. These novels follow the adventures of Luc Ponti and his Super Paranormal Intelligence(SPI) Team. Deep espionage is interlaced with concepts from science and technology—especially quantum physics—consciousness, and what some might call the paranormal.

The question most asked was whether or not I believe in miracles, particularly in view of the comments by one of the main characters in the novels, Pham Tuan, a Buddhist monk, nicknamed Thay(pronounced tie, it means ‘teacher’ in Vietnamese). He was born to educated Vietnamese parents who had spied for the US during the Vietnam War. They were subsequently rewarded with US citizenship and a home in the Bronx, where Thay spent his first 15 years as a young boy. During his early teens, he became involved with a neighborhood gang. Deeply concerned, his parents sent him against his wishes to study at a monastery school in Nepal.

Throughout the adventures of Luc Ponti and his SPI Team, Thay often remarks that there is no such thing as a miracle, only our inability to understand the science that enables it to occur. Like any unbelievable magic trick, he maintains that a miracle can be clearly and accurately explained by certain scientific laws that govern its occurrence, and that we simply don’t comprehend all of them at this time. Most of these laws are beyond classical and quantum physics and are based on the power of consciousness and its subtle, yet powerful, invisible energies. Your great, great grandparents looking at a Boeing 747 taking off  would have thought that was a miracle.

Asked why he disbelieves in miracles, Thay quotes Paramahansa Yogananda from his best-selling book, Autobiography of A Yogi.

“A miracle is commonly considered to be an effect or event without law, or beyond law. But all events in our precisely adjusted universe are lawfully wrought and lawfully explicable. The so-called miraculous powers of a great master are a natural accompaniment to his exact understanding of subtle laws that operate in inner Cosmic Consciousness. Nothing may truly be said to be a miracle except in the profound sense that everything is a miracle. That each

of us is encased in an intricately organized body, and set upon Earth whirling through space among the stars—is anything more commonplace? Or more miraculous?”

Sri Yogananda would say that all of us are capable of creating what some would call a miracle. However, this requires work to quiet the chaos and noise of our modern world and guide you deep into a meditative state that significantly elevates your level of consciousness. In that state it’s possible to access powerful subtle energies that properly used, can inject great positive value into the world and into the cosmos.

Do I believe in miracles? For me, I embrace Sri Yogananda’s comments. They say it all, and they say it so well.