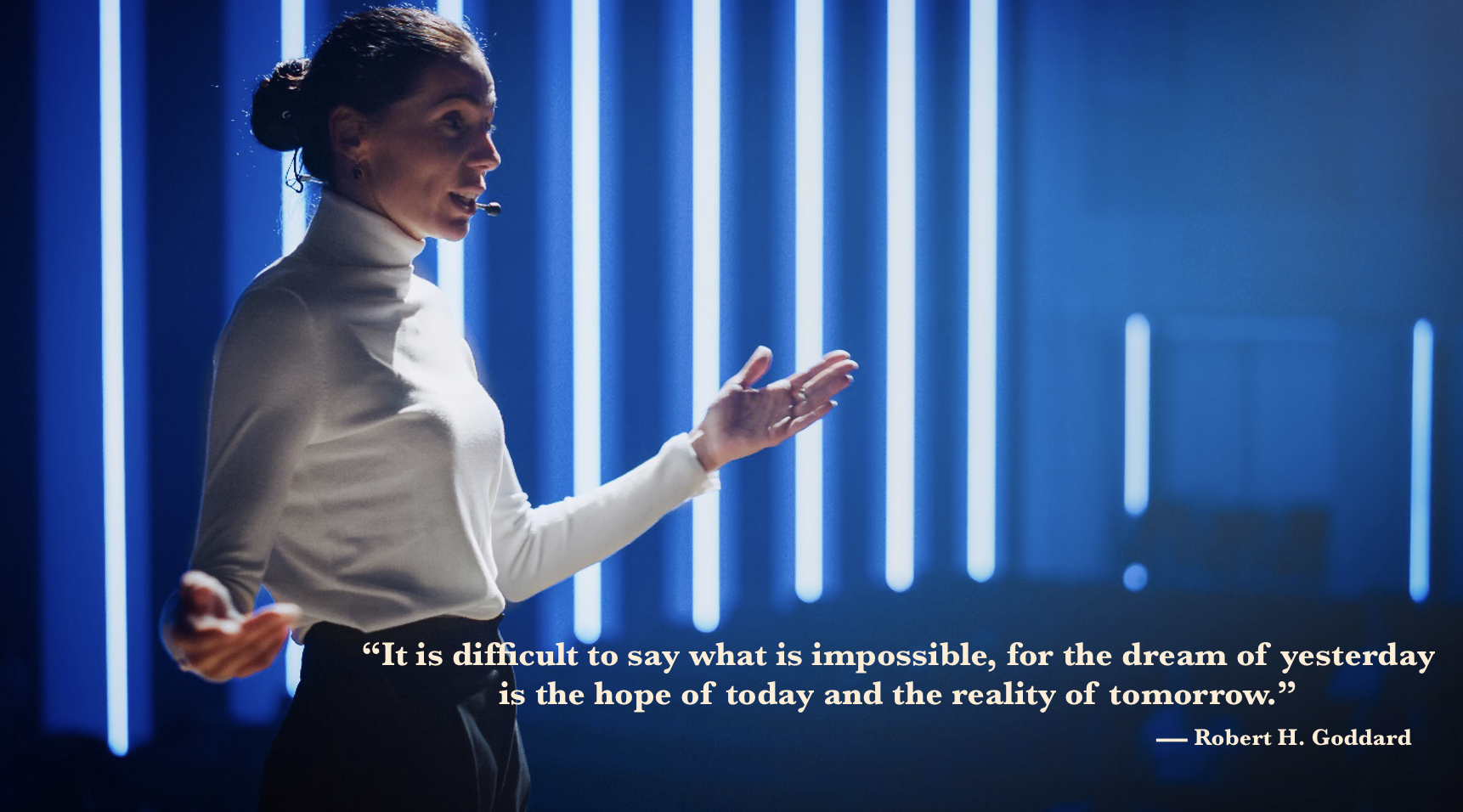 Part 1: What Is Leadership?

I believe most of us would agree the world is moving increasingly into a state of disorder and turmoil. There are many factors at play, but to my way of thinking, the most important one is poor, and in some cases, dangerous leadership.
This degradation in leadership spans a broad spectrum—companies, governments, education, social services, civil services, religion, family, and more.

In this three-part series, I share my perspective on the evolution of leadership and the type of leadership that is needed if humanity is to find its way to long-term fulfillment and sustainability. Spoiler alert: the answer is Conscious Leadership.

To support this position, I’ll address the nature of consciousness in Part 2 and finally, in Part 3, we will explore the nature of Conscious Leadership and how it works. But first, what is plain old Leadership without any upfront frills and adjectives?

In modern times and subsequent to the birth of the Industrial Revolution in the mid-18thcentury, for quite a long time, most leadership was a form of autocratic management of employees—“This is what I want done. This is how you’ll do it. If you perform properly, you’ll get paid and keep your job.”—no room for employee inspiration, creativity or innovation. Unfortunately, semblances of this kind of leadership still exist throughout the human spectrum to this very day.

However, over many decades, perceptive men and women began to recognize autocracy was not at all motivational and at best, the results were only as good as the directions provided by the manager. The next step of leadership was born.

A leader was no longer an autocrat, but was someone who influenced others, e.g., employees, even family members, motivating them to achieve an objective, which more often than not, was the leader’s prime goal. This type of leader usually directed a group of people to function cohesively, logically, and effectively. It required lots of oversight and lots of ‘doing’ on the part of leader and the degree of innovation and creativity was generally only as good as what the leader brought to the organization.

As we entered and progressed through the 20th century, we saw the dawn of Inspirational Leadership. The word ‘inspire’ comes from the Latin verb, inspirare, meaning ‘to breathe into,’ to fill someone with passion to make a positive difference. The word ‘spirit,’ emerged from the Latin word ‘spiritus’ meaning ‘breath’—the nonphysical part of a person which is their source of emotions and qualities. It is, in fact, their consciousness.

Inspirational Leadership is a serving relationship for others that inspires them towards greatness. It comes from within the leader and is a deep awareness and responsibility of their self for the ‘whole.’ It’s primarily a way of ‘being’—not just ‘doing’—and it is strongly values-based.

Inspirational Leaders, first and foremost, gain accurate insight into their own life. As a consequence, they develop a deep desire to inspire others to succeed. Generally, they do this by creating organizations with a vision, mission, and values that motivates them and others.

It’s important to recognize that such leaders are not found only among CEOs and entrepreneurs. They also can be found among parents, politicians, public servants, teachers, and friends. If it’s a family, a community, or any other group of individuals, the leader essentially proceeds in the same manner as a corporate leader. The elements of the process are the same. Two examples may help.

Elizabeth "Liz" Murray, who has inspired thousands of people, is an author, teacher, and inspirational speaker who is noted for having been accepted by Harvard University despite being homeless in her high school years. During her teens, her father was permanently institutionalized with a severe incapacitating illness and her mother was incarcerated as an alcoholic and drug addict. Liz’s life story was chronicled in a Lifetime's Television film Homeless to Harvard: The Liz Murray Story.

In 1998, Sergei Brin and Larry Page, friends and computer science classmates at Stanford University developed the world’s first algorithm search engine, which was the basis for their founding Google, a company that has a current value well in excess of a trillion dollars and has made a positive impact on millions of people around the world.

Brin, Page, and Murray are inspirational leaders and have cast a broad positive influence throughout the world. They are examples of the transition of Inspirational Leadership to a much more powerful and effective level—Conscious Leadership.

Conscious Leaders understand every person who comes into this world has certain skills and a deep-down desire to make a difference. They also know that many of us need help to find our way to the answers of the two most important parts of the puzzle—the Meaning of Life and our Life Purpose.

The Meaning of Life is to bring to light those gifts you came into this world with. The Purpose of Life is to use those gifts to create a better world for others and yourself and share in the benefits. And consciousness is the absolute and only means to access the knowledge and wisdom to do this.

Before exploring the details of Consciousness Leadership in Part 3 of this series, we will dig into the nature of consciousness in Part 2—What Is Consciousness? . . .