Survival of The Friendliest 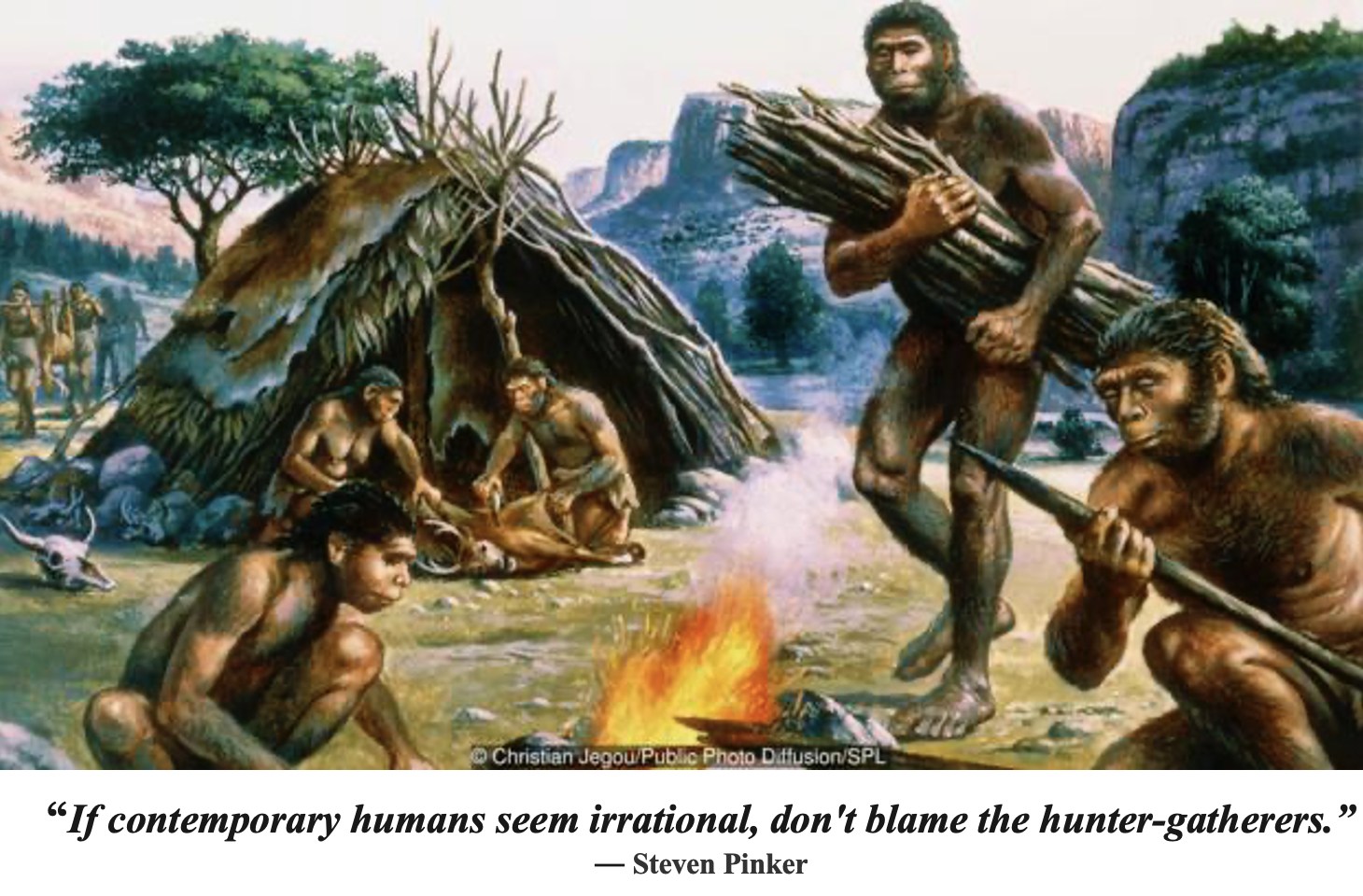 Humans today are uniquely alone. For a long period during our early existence, we shared the planet with a number of other human species. Some 300,000 years ago when our Homo sapiens ancestors evolved in Africa, there were at least seven other human species that existed on the planet. And from what has been uncovered archeologically and genetically, you would have put your bet on any of the other humans to survive better than Homo sapiens.

If Neanderthals had continued to prosper for 2,000 more generations, they would be sharing planet Earth with us. Our other close relatives, the Denisovans, came even closer to surviving until modern times. They only needed to last another 750 generations. Actually, we Homo sapiens were new kids on the block, leaving Africa 200,000 years after all of the others. And by 40,000 years ago, we were the only human species left standing. Why? What made us so special to survive some incredibly fierce evolutionary and environmental challenges?

What caused all of the other human species to disappear from the face of the Earth? Many of them were far better tool makers and hunters than we Homo sapiens.

Recent archaeological and genetic studies may have found the answer.[1] The primary reason appears to be that all the other species tended to function in small groups, while we Homo sapiens enjoyed interacting with others, forming larger groups with many participants. As a consequence they were able to survive the impact of severe climate change extinctions which destroyed the others.

Perhaps it was a quirk in our genetic makeup. It now appears that Homo sapiens had the highest level of compassion, tolerance, and a desire to make people connections. We had an innate “let’s-get-together” attitude. The conclusion—it wasn’t survival of the brutish, savage, and barbarous, but survival of the compassionate and sociable—the fundamental elements of friendship.

The social networks formed as a result of our early ancestors’ basic nature were a vital insurance policy for tougher times, allowing them to share not only food and resources, but creative ideas—it appears they may have used a form  of “brainstorming” to solve the problems they faced. This left them better able to adapt to the vagaries of climate change and other major challenges.

Now the key question—Will these same emotional skills— gregariousness, compassion, tolerance, understanding, helpfulness—enable us to solve the unequivocal critical issues we face today with climate change, so that in another 2,000 generations, we Homo sapiens haven’t met the same fate as the Neanderthals and the other human species that were completely eradicated from the face of the planet?